The Webs That Bind Us

We are excited to announce that Minutes Before Six is about to undergo a web site redesign so this will be our last post for a couple of weeks until the news web site is ready. We thank you for your patience in the interim. Questions may be directed to dina@minutesbeforesix.com. Donations are especially appreciated (and are tax deductible) and can be sent via PayPal by clicking on the Donate button just to the right of your screen, or mailed to:

We are grateful for your support!

She fell out of the sky. I tracked her trajectory on the way down, but even so, I felt nothing when she landed, almost tentatively, on my chest. I set my book to the side and watched this tiny almost-nothing march with careful deliberation across the white frontier of my t-shirt. I couldn’t actually see the web she’d used to rappel down from the ceiling, its thinness a flirtation with the limits of single-dimensionality. She was obviously a spider, though she was so diminutive that I couldn’t actually count her legs. She was barely there at all, and you could be forgiven for having passed within a few centimeters of her and not having noticed she even existed; this pinpoint ball of complexity, this middle finger aimed squarely at Newtown’s Second.

After she’d spent a few minutes exploring the terra incognita of my belly button, I used my bookmark to move her up into the corner of my cell near the ceiling. The web she ended up spinning wasn’t as geometrically perfect as some I’ve seen, but in the mornings when the sun shines through my slit window, it glints off the strands and looks like cracks leading into an alternate dimension fashioned entirely out of rainbows. Those twenty minutes or so are some of the best of my entire day.

I am grateful to have this little speck of life in my cell. Everything else is so sterile here, just barren concrete and steel, nothing living, sometimes not even the living. The web feels something like a trapped pocket of air in a submerged cave. Sometimes when I need it, I can – figuratively, at least – dip into it and take a huge breath that reconnects me to a broader sense of nature and the world at large. I’m grateful for the spider; I need things like this more and more these days. I’m grateful that when I tried to explain my thinking on this to a few of my neighbors, they didn’t think me strange (well, no more strange than they already did). I’m grateful that I still have a few friends in the world who may actually understand the importance of the spider, what she represents, what this means about who I’ve become, what I’ve left behind. After all the missing mail, the degradation of my legal situation from something exciting and perilous to merely static and apparently hopeless, after all the obvious political undertones to my continual placement in seg, these few souls still find my own worth investing in. It’s remarkable and I don’t really understand it, but I know who I am these days mostly because of them.

I’m grateful for books like Nien Cheng’s Life and Death in Shanghai, the author of which had her own arachnid spiritual connection during her six-and-a-half years in solitary confinement. She resisted, she survived. Her prose reconfirms my own will to do the same, that I too can reject the fractally stupid ad hocracy behind this so-called “justice” regime I am living under. True, she was a better human being than I am or was. But we’ve had some of the same thoughts, such as whether it was possible for anyone to remain untainted by their environment. To this, she meditated on a poem by Tao Yuanming about a lotus flower, how it rises out of mud but remains unstained. Remaining “unstained” was never within the realm of possibility for me. I mostly just wanted to try to safeguard a tiny portion of my humanity, to be able to say that I never embraced the norms of this place, nor the authority of the panopticon. I may not be as smug or as confident as I once was that I will come through this whole, but I have not fallen to pieces yet, I have not become typical. I am grateful to the dozens of strong convicts who have shown me over the years how to keep myself together, or at least how to tape myself back together again afterwards. I’ve not forgotten any of you, nor the promises I made.

Following the spiral of interdependence outward, I am grateful that places like this site exist. The more I watch democratic norms crumble under numerous far right-wing populist governments, the more I appreciate forums that allow for minority opinions and the voices of the oppressed and downtrodden. Speaking of those voices, I am grateful to the hundreds of contributors whose works are published here: you’ve helped create what I think is a useful database on prison life in the early 21st Century that will be a valuable resource to researchers for decades. You are in the midst of an experience that morally destroys most of the people who surround you, a context that normal people living normal lives think they understand but probably don’t. Daily, you witness levels of violence and cruelty that would send most of these people to a therapist if they were to be subjected to it for but a few moments – and yet, here you are, trying to make sense of it all, to pack little pieces of your souls into bottles that are cast out onto an indifferent sea. And for what? Not for the pay, certainly, since you aren’t paid a penny. Not for the acclaim, because there’s certainly little enough of that to go around. You write for many other reasons: to attempt to make amends; to expose the actions of devils that parade about clothed in the vestments of the righteous; to inform, frame, normalize, and empower those trying to change the status quo. I know the price you pay for this – I myself was written a major case last year for having the temerity to publish a book on Michel Foucault, of all things. This isn’t easy, but you’ve decided that this is one of the few avenues available to you to rejoin the human community, and I salute you: keep at it. It matters, especially when it doesn’t seem to. A golpes se aprende.

I am grateful for the many volunteers who receive, digitize, and edit the submissions we are sent each week. Some of these essays and stories arrive in excellent form, some do not; some require more work than you may realize sitting on the other side of your screen. These people lead busy lives, and yet they carve out time for all of us, for people who they will likely never meet. I thank you. I am likewise grateful to the entire Board of MB6, who also receive zero monetary compensation for their work. I don’t know the percentage of human beings on our little speck of galactic real estate who are similarly internally wired to give selflessly in this manner, especially for a class of people as disreputable as that of prisoners. I am confident that whatever the actual number, they are the reason our species has survived this long, and represent the only hope for our kind ever making it off this rock and to the stars. It’s so very easy to be cynical these days. I grew up in an intellectual milieu, where cynics were seen as dark and tragically hip and possessed of cerebral advantages over everyone else. I don’t know why it took me so long to realize that cynicism is merely irresponsibility and indolence masquerading as toughness or trendiness. When someone is dumping their two-cents on you about the awfulness of the world and its inability to be repaired or improved, they are really just telling you something about the shape of their character. Keep that in mind as you navigate this election season and the madness that might follow it.

Lastly, I am grateful to you, our readership. Despite being inundated with a swiftly rising tide of entertainment options, you continue to return to our humble dinghy, leaks and tattered sails and all. In particular, I am grateful to those of you who take the time to leave thoughtful comments and share articles on social media; such actions are the only reward any of us receive for our efforts, and you’d be surprised just how much they tend to recharge the batteries for us. I doubly appreciate the handful of you who donated to the organization over the past twelve months. One hundred percent of your donations go towards keeping the MB6 website operational, and are tax deductible. We currently have a major redesign of the site in the works, and we badly need your contributions. Please continue joining this tiny group of people. If nothing else, you will hopefully get some satisfaction from knowing that you are taking part in the continual process of bringing criminal justice reform out of the pages of theory and into the real world. I thank you for your faithfulness, and wish you a happy and prosperous 2021. After this year, I’m pretty sure we all deserve it. 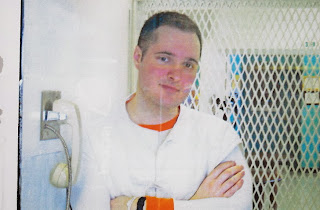 Thomas Whitaker 02179411
McConnell Unit
3001 S. Emily Drive
Beeville, TX 78102
The volunteer staff at Minutes Before Six is grateful for your support
and we wish you peace and love this holiday season 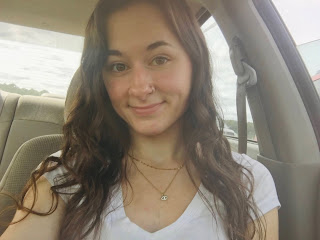 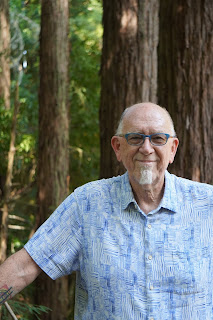 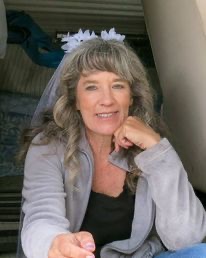 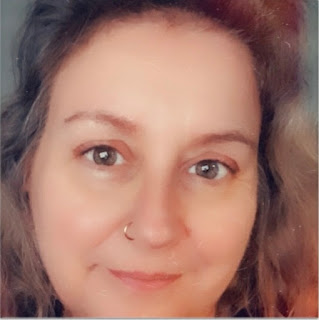 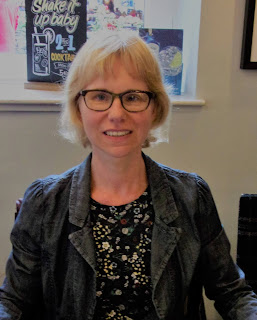 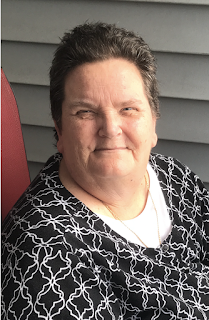 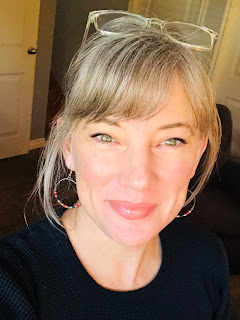 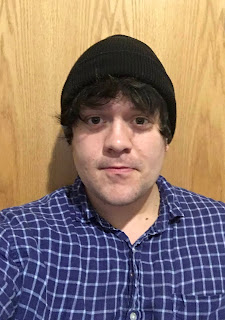 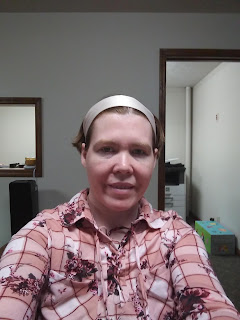 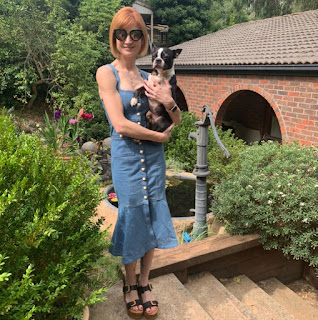 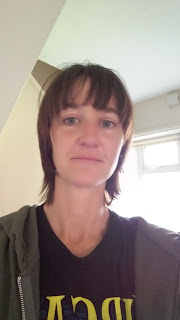 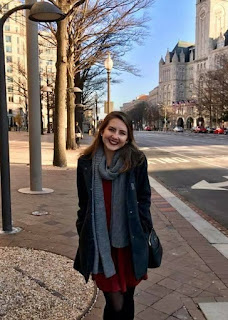 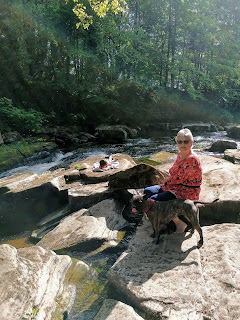 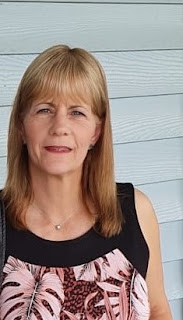 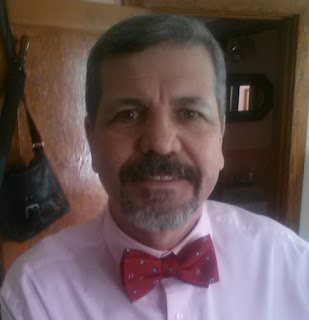 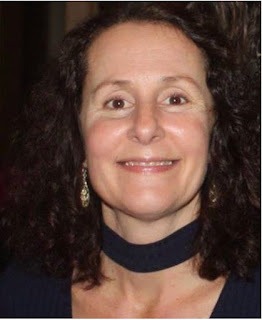 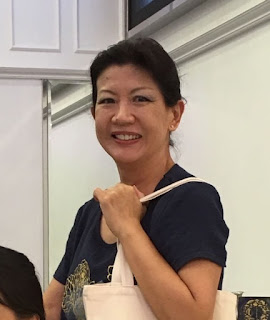 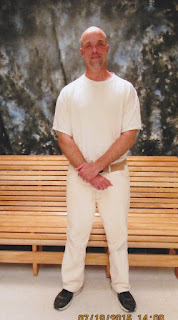 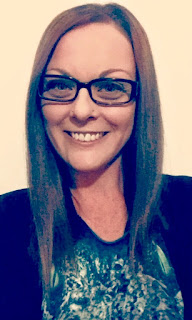 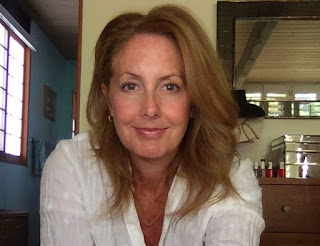